Travis Hanour is an award-winning Director/Writer whose work is characterized by a unique balance of pristine visuals, considered composition, and nuanced storytelling. Hailed as one of the most promising newcomers in film, Travis was recently named one of SHOOT Magazine’s 5 Up-and-Coming Directors.

Having begun his career directing animation and VFX, Travis created content for major studios including Warner Bros, Disney, and Universal. His abilities as a designer and director then led him to work on the agency side, where he spent over ten years as a Creative Director. He attributes his wholistic brand approach in storytelling and directing to his time on the agency side, collaborating closely with clients from conception to completion. 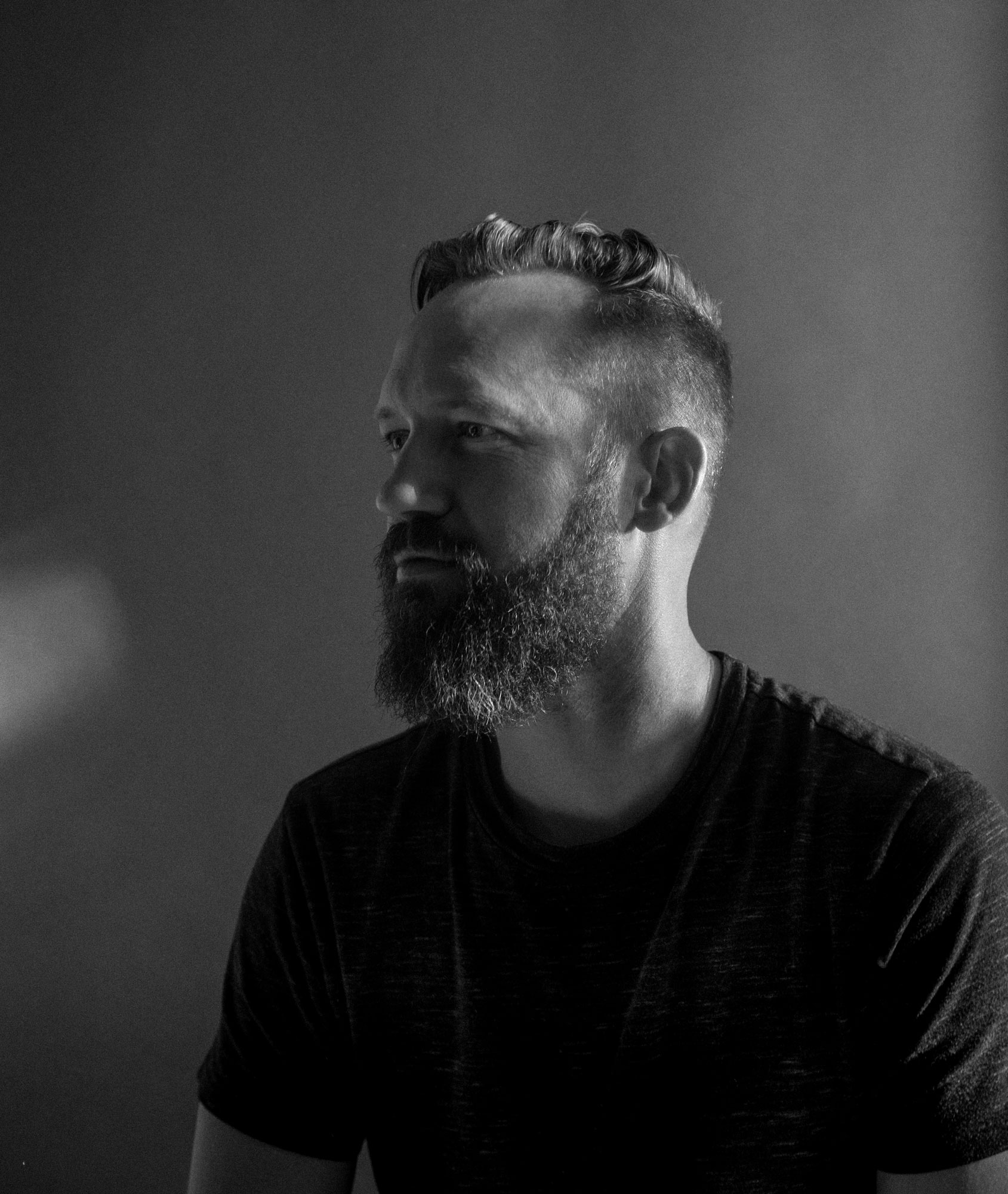